We celebrate 2 years of the podcast with a massive circlejerk, reminiscing about some favourite past episodes and generally giving ourselves pats on  the back. I’d love to say we also do it all for our listeners, which we do and we are incredibly grateful for all the people who download and listen to the podcast and send us feedback, but to be honest even if no one listened we would still get together to record our little podcast and put it out there. We do want to get better at it for you, though. Also in this podcast, Evan talks about his new consoles, Adam regales us with his experience with the Oculus Rift, Dan tells us about some comics he’s been into and All Star Comics’ new location, and Aaron gives an overview of a board game about Lewis & Clark’s expedition.

Music: Theme for Harold (var. 2) by Kevin MacLeod is licensed under a CC Attribution 3.0. 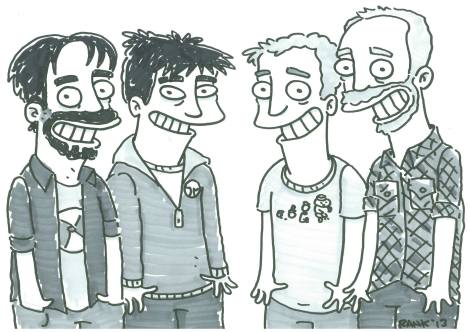 Links for the things we talked about:

Adam is referring to Jaron Lanier

The Ring of the Nibelung 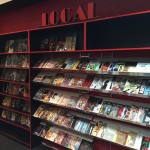 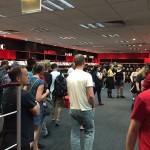 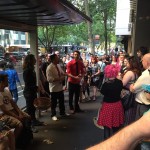 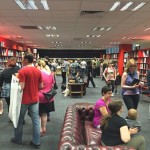 Dead or Alive 5: Last Round launches with plenty of issues

Evan conducted an interview with the author of Wolf Wolf

Evan has done some great videos for the podcast

Past episodes of the podcast mentioned:

Kat was our first guest on Episode 4

Our interview with Nathan Teo of Cafe Myriade in Perth

Our interview with Jason and Nicole of Disparity Games

Diversity in board game themes with Allen and Sye

We spoke with Sharona of Popculture-y

We interviewed James and Shayne of Games Laboratory

One response to “The Action Points Podcast! Episode 77: Circling 2 Years of AP”